Here’s Why Shiba Inu Is Surging While Bitcoin Retreats To $21,000 ⋆ ZyCrypto 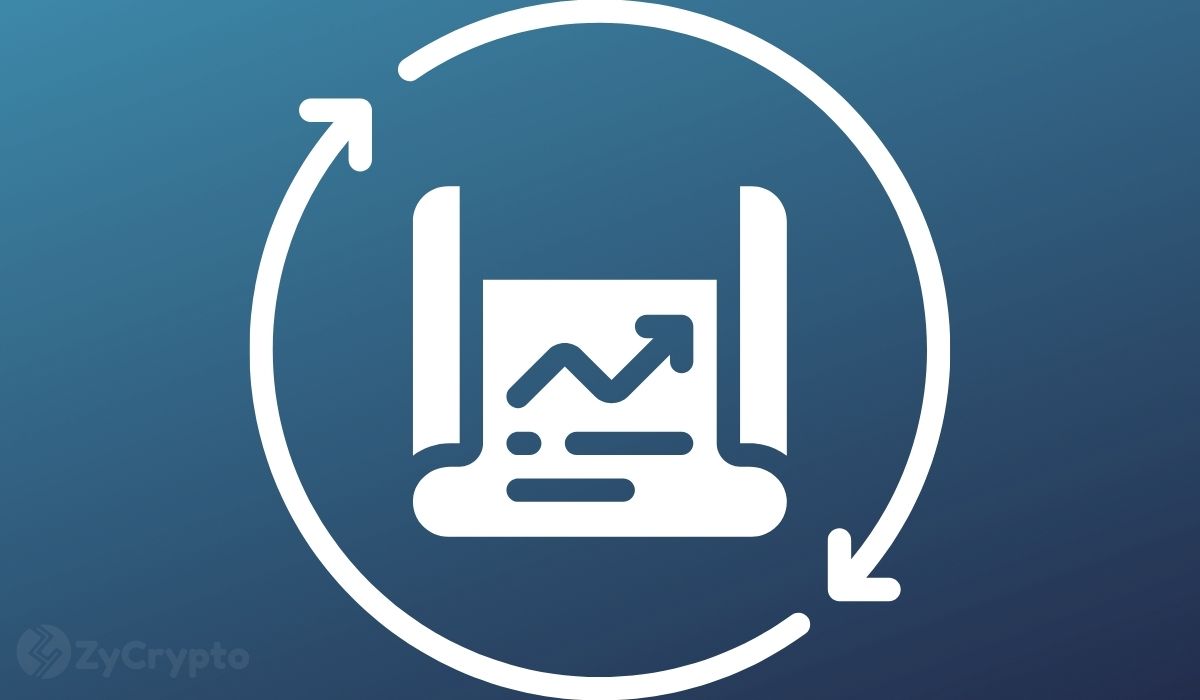 The Shiba Inu price posted a notable advance on Saturday, as the broader cryptocurrency markets slouched into an end-week slump and the Bitcoin price sunk to $21,000.

On Friday, August 19, bitcoin wiped out weeks of gains after plunging to $21,230 as heightened fears about rampant inflation and the possibility of continued monetary hawkishness by the U.S. Federal Reserve and other central banks sparked the drop in crypto prices and other riskier assets. The move dashed hopes in recent weeks that the world’s most valuable cryptocurrency might finally stage a strong recovery after the devastating meltdown in May and June.

Ethereum, the second-largest cryptocurrency, had enjoyed a nice uptrend over the past month from ebullience ahead of the fast-approaching Merge upgrade. However, ETH has charted a similar course to bitcoin today, plummeting 5.84% on the day and 18.28% for the week.

Although fellow canine-themed crypto Dogecoin has risen 1.4% on the day, it has tumbled by 2.9% over the last seven days.

Why Is SHIB Price Rallying?

SHIB’s outperformance appears to be linked to a surge in the coin’s burn rate. Investors burned around 14 million SHIB on August 17, which skyrocketed to over 170 million on August 18, per data from SHIB Burn Tracker — an increase of circa 1,000%.

Developers launched the SHIB burn portal in April in a bid to reduce the token’s supply, which could lead to increased prices in the future as it becomes more scarce.

The periodic token burn mechanism incentivizes users to send SHIB tokens to a dead wallet address in return for “burntSHIB” tokens, which can be staked to generate rewards in the form of RYOSHI tokens.

On the whole, the Shiba Inu network has burned more than 410 trillion SHIB tokens from its initial supply, according to data tracking portal ShibBurn.com.