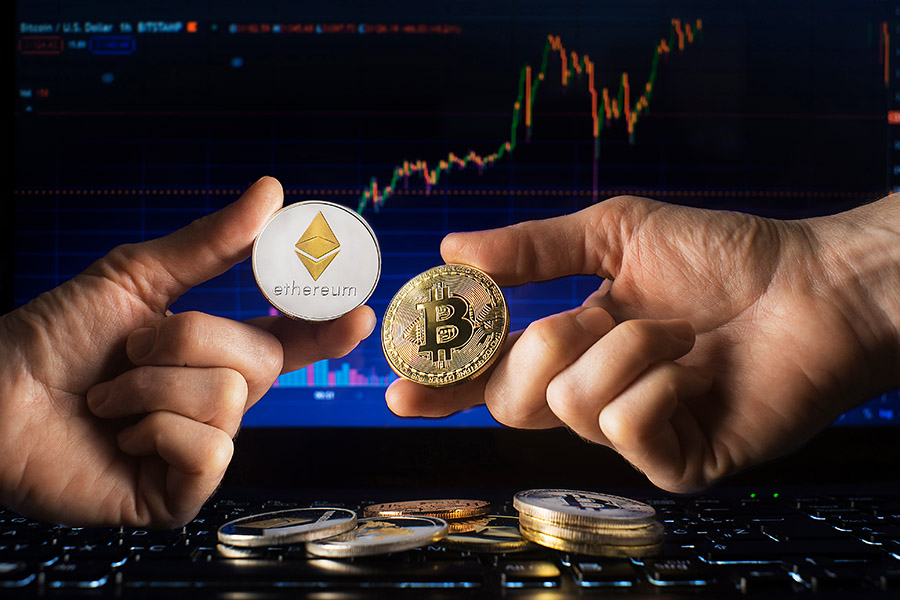 The Ethereum Merge is finally taking place. Whales, in this situation, are transferring their ETH to exchanges ahead of the deadline. The Merge refers to Ethereum’s transition from Proof-of-Work (PoW) consensus to Proof-of-Stake (PoS). Because of this update, the current Ethereum chain will merge with the new Beacon chain. It will be one of the most important updates on the Ethereum network since its inception. The Ethereum Foundation recently revealed that the Merge might occur sooner than previously anticipated.

Between September 10 and September 20, the mainnet will be converted to PoS. It will happen after the Bellatrix upgrade. In this scenario, data shows that the top non-exchange Ethereum addresses have been decreasing their holdings. It was reported that the assets of Ethereum in non-exchange addresses have dropped by 11 percent in the last three months. At the same time, there was a 78 percent increase in whale on-exchange address holdings.

It is worth noting that Ethereum appears to have outperformed Bitcoin in terms of trading volume on several occasions in August. According to a report,

Following the announcement of the Merge date, Ethereum’s native token, Ether (ETH), experienced a bullish surge in July. Its value has risen to a new six-month high of more than $2,000. It did not, however, consolidate at the critical resistance. Further research revealed that the gap between Ethereum’s top ten largest non-exchange addresses and exchange addresses is closing. As quoted by a report,

“Ethereum has seen its supply held by top exchange addresses rise, which makes sense with traders dumping their holdings onto large exchanges during the 2022 slide. Watch for a decline in top $ETH exchange address holdings as a bullish signal.”

The rate at which Ethereum is being added to exchanges is regarded as bearish. Traders do it in order to profit from token sales. It is also possible that the whales believe the price will fall in the near future. Crypto analyst with the name Crypto Rover took his official Twitter handle (@rovercrc) to state,

“I think #Ethereum will drop so hard on the Merge day.

The whole anticipation is getting not bought up on the spot market but on the futures market.

The Ethereum 2.0 upgrade is one of the most significant events in the crypto industry. The successful completion of phase 2 of the three stages of migration to the PoS system would necessitate the September Merge. The Beacon Chain was launched in December 2020 to kick off the process. The third phase will introduce sharding and other scalability features. It will also significantly reduce the blockchain’s energy consumption. The Merge is also expected to instil a ‘buy the rumour, sell the news’ approach among traders.

Shashank is the founder at yMedia. He ventured into crypto in 2013 and is an ETH maximalist. Twitter: @bhardwajshash

BlockFi files for bankruptcy, cites FTX collapse for its troubles

BlockFi announced on Nov. 28 that it had filed for Chapter 11 bankruptcy. The filing in the United States Bankruptcy Court for the District of New Jersey pertains...