Cryptocurrency In A Declining Market: What Lawyers Need To Know About Bankruptcy, Regulation, And Other Trends

The Treasury Department is facing stiff opposition from the cryptocurrency industry after it imposed some sanctions on a firm, which is accused of funding North Korean hackers with billions of dollars. The privacy laws put in place have affected crypto firms’ businesses.

Tornado Cash, a virtual currency mixing firm, came under fire after it was discovered that the company had helped funnel nearly seven billion dollars to criminals since its inception in 2019. Mixing firms help combine various digital assets, including potentially illegal and stolen funds, to keep their origins a secret. 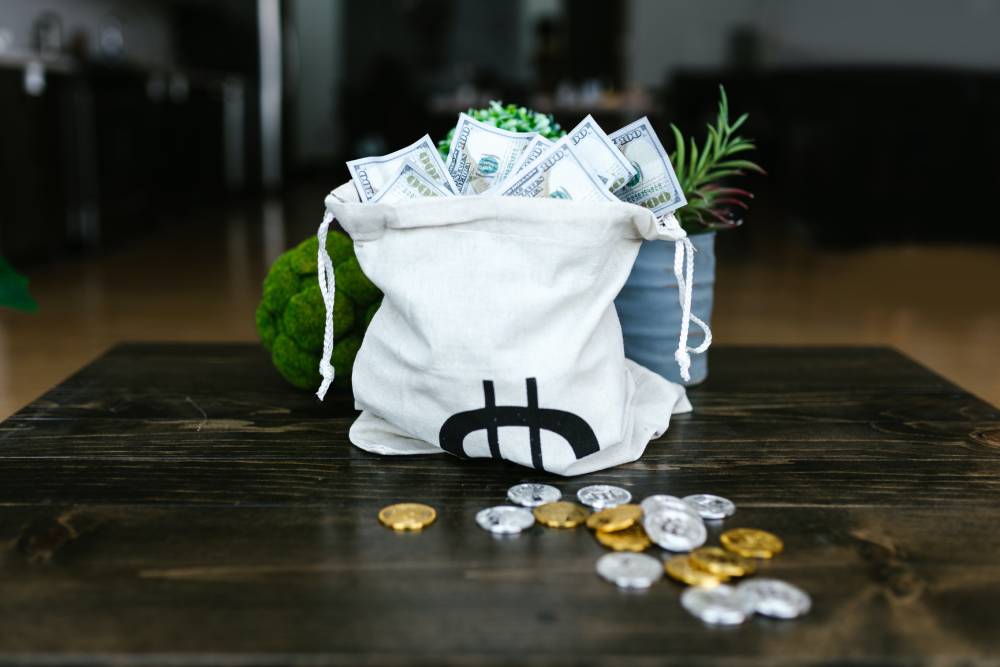 Virtual currency mixing firm are in the spotlight after the Treasury Department imposed sanctions to deter criminals from receiving funds.

Alexey Pertsev, the 29-year-old developer, at Tornado Cash did not directly help the North Korean hackers. He wrote the open-source code for Tornado cash, which has been misused by criminals to launder money using cryptocurrencies.

The Treasury Department retaliated by imposing sanctions of Tornado Cash and the news rules have not gone over well with crypto advocates. In the weeks after the sanctions were put in place, crypto enthusiasts and lobbyists have mentioned that the new regulations limit Americans’ usage of privacy software.

One nonprofit crypto advocacy firm, Coin Center, stated that the Treasury Department has overstepped its authority with far-reaching effects and “potentially violates constitutional rights to due process and free speech.”  Support has poured in from all quarters, urging the Treasury Department to roll back its stringent sanctions.

The sanctions have reignited the conversation on privacy laws, how much crypto should be regulated and if regulated will it result in a ban on mixing services.

US Rep. Tom Emmer, R-Minn., who has received at least $50,000 in contributions from the executive director of the Blockchain Association this year, wrote to Treasury Secretary Janet Yellen last week asking for the rationale for sanctioning Tornado Cash, saying the sanctions “impact not only our national security but the right to privacy of every American citizen.”

“If you are paid in cryptocurrency, transactions on most blockchains are transparent,” she said, adding that mixers are used by those who don’t want their transactions viewable on a public ledger.

“I think we do need to have a conversation around privacy and empower law enforcement without undermining people’s ability to have private transactions.”

Meanwhile, cryptocurrency firm, Tether, declared that it will not freeze its accounts with Tornado Cash and has no plans to do so in the near future.

Digital asset mixing firms have often come under the scrutiny of lawmakers. In May, the Treasury Department imposed sanctions on cryptocurrency mixing frim Blender.io for supposedly helping launder $625 million to North-Korean sponsored hackers Lazarus Group. The funds were reportedly derived from a hack on Axie Infinity’s Ronin Bridge.

Brian E. Nelson, the Under-Secretary of the Treasury for Terrorism and Financial Intelligence, mentioned that it was the first time the US government is sanctioning a currency mixer. He supported the move stating, “Virtual currency mixers that assist illicit transactions pose a threat to US national security interests. We are taking action against illicit financial activity by the DPRK and will not allow state-sponsored thievery and its money-laundering enablers to go unanswered.”

In early August, Dutch officials arrested Alexey Pertsev, just days after the US imposed sections on the crypto firm for facilitating money laundering.

The intelligence firm did not find any links between the FSSB and Tornado Cash and clarified that Pertsey worked there before joining Tornado cash. Pertsev’s wife, Xenia Malik, dismissed claims that her husband has worked for the Russian spy agency.

Cryptocurrency is fast growing around the world and the trade of it is also fast growing in Ghana but there is no regulatory framework for it here yet....

Cryptocurrency In A Declining Market: What Lawyers Need To Know About Bankruptcy, Regulation, And Other Trends

Like any other investment, cryptocurrency can be exciting and rewarding when the market is hot — and when it cools down, investors, funds, and the lawyers who advise...

The biggest news in the cryptoverse for Oct. 5 includes SEC opposing third parties seeking to defend Ripple, Do Kwon describing news of a $40 million crypto freeze...

The Blockchain Technology Association of Nigeria (SiBAN) has urged the Central Bank of Nigeria (CBN) to reconsider its current anti-crypto policy that restricts commercial banks and other financial...

Doctor Paid $60,000 Worth Of Bitcoin To Kidnap His Wife; How He Tried To Remain Anonymous

6 Industries where the metaverse is bringing new opportunities