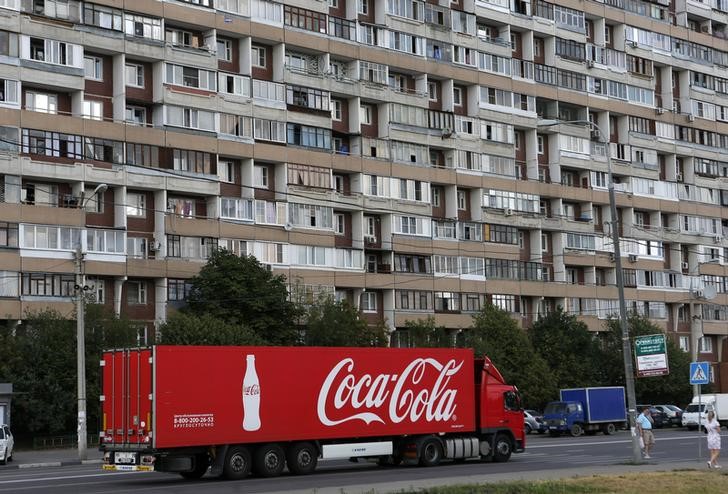 © Reuters. Crypto Companies Seek To Overcome The Crisis By Investing In Sports Sponsorships

The bet on sports sponsorships by big global cryptocurrency trading companies continues despite the crypto winter that has evaporated around two-thirds of the market value of cryptocurrencies this year.

Since last year, crypto industry giants such as Binance, Coinbase (NASDAQ:), Crypto.com, and FTX have launched an aggressive marketing strategy linked to sports. The goal is to try to match the investment made by other prestigious traditional brands in this sector.

In the last 18 months, investment in sports sponsorships by crypto companies has totaled more than 2.4 billion dollars, according to Bloomberg. It is a financial and logistical effort that they hope will have its juicy reward that will result in the massification and growth of the market.

The millionaire sports sponsorships ceased to be exclusive to Adidas (OTC:), Nike (NYSE:), Coca-Cola (NYSE:), Mercedes Benz, or any other traditional brand. Now crypto exchanges have also entered the competition for a piece of the giant sports pie, as they look to increase their reach and popularity.

Whether in football, the NBA, Major League Baseball, Formula 1, or the Drone Racing League, the presence of digital asset trading companies is on the rise, following the signing of important sponsorship contracts with the leagues and professional sports teams around the world.

Following the premise that it is precisely during crises that one should invest the most in advertising, companies in the crypto industry have flooded sports venues, team jerseys, and television spots with all kinds of allusions to their respective brands.

Opinion research suggests that mass sports fans now have twice as much exposure to cryptocurrencies and other digital assets as non-fans. To recover from the financial downturn, win over new audiences, and relaunch their businesses, exchanges are on track to become some of the biggest sponsors and advertisers in sports.

The largest endorsement deal signed so far is with Crypto.com for $700 million. In September of last year, the company acquired the 20-year naming rights to the Los Angeles Memorial Sports Arena, home to the Lakers, Sparks, and Kings, now called the Staples Center. Likewise, it has ventured into F1 sponsorships.

Another major sponsorship deal was signed by FTX with Miami-Dade County in May 2021 to acquire the naming rights to the American Airlines (NASDAQ:) Arena. The 19-year deal will allow the exchange to be an official sponsor of the venue that is home to the Miami Heat basketball team.

Binance has signed million-dollar deals with top soccer stars like Cristiano Ronaldo and clubs from the African Cup of Nations. While Coinbase recently signed an advertising agreement with the NBA and prominent basketball players such as Kevin Durant.

Why You Should Care

You can read other news related to sports sponsorships by crypto companies in the following articles:

How to Strategically Invest in Sports

Bitcoin Will Explode by Over 5,900%, Come Out of Bear Market ‘Smelling Like a Rose’: ARK Invest’s Cathie Wood

Disclaimer: The datasets shared in the following article have been compiled from a set of online resources and do not reflect AMBCrypto’s own research on the subject The...

Bitcoin Will Explode by Over 5,900%, Come Out of Bear Market ‘Smelling Like a Rose’: ARK Invest’s Cathie Wood

The founder and CEO of investment firm ARK Invest is doubling down on her prediction that Bitcoin (BTC) will hit a seven-figure price by 2030. Responding to a...

Crypto regulations and scrutiny over the burgeoning financial asset space remained a hot topic for quite some time. Many financial authorities around the world are keen to put...

The country of El Salvador is going all in on bitcoin despite its recent weakness, implementing a dollar cost averaging strategy where it looks to buy one coin...

How to Buy Calvaria Crypto (RIA)

How Altcoiners Use Bitcoin To Rent Seek – Bitcoin Magazine