Why Invisalign Is Bracing Itself For The Metaverse 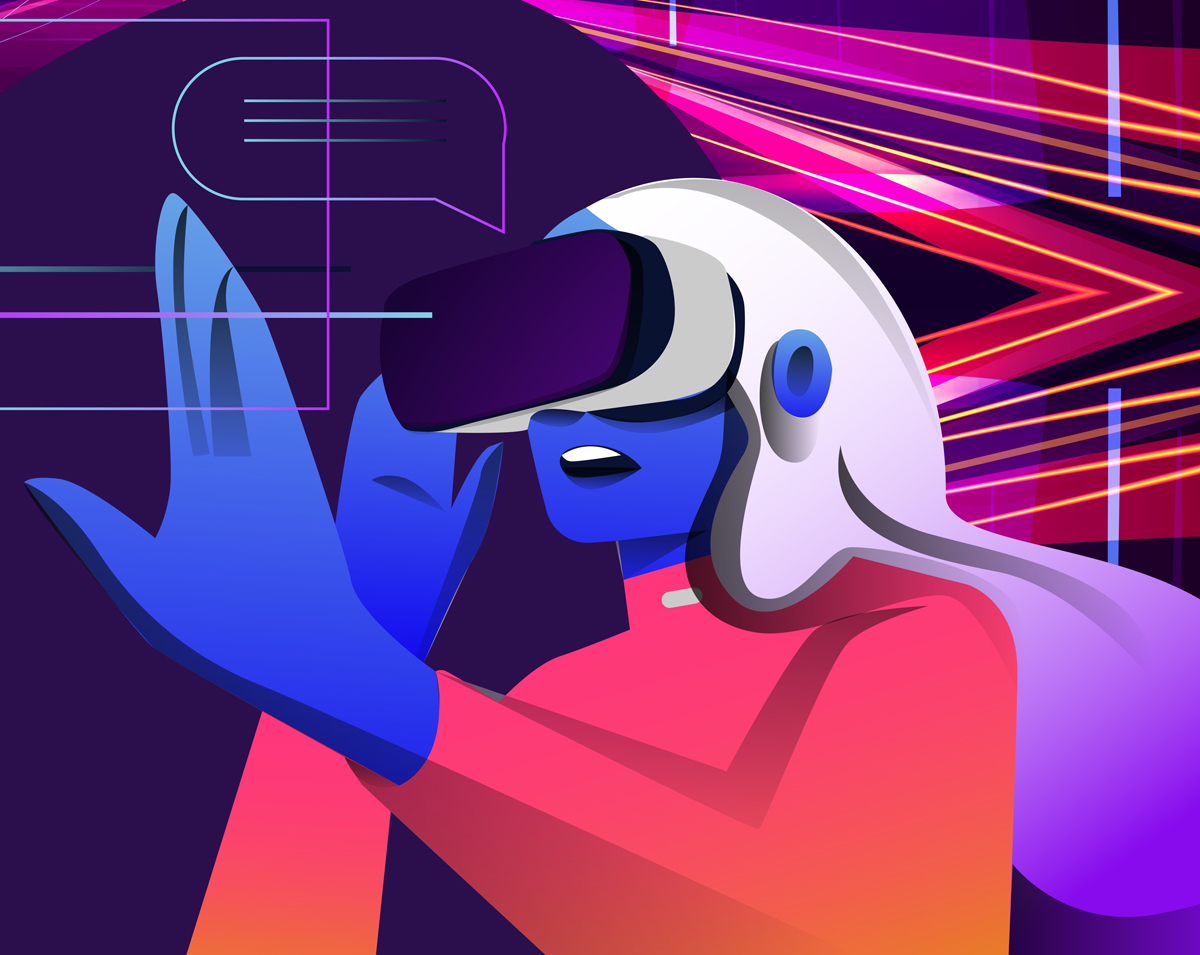 Not everyone really “gets” the metaverse yet.

But some advertisers, like Invisalign, are starting to cut their teeth.

Invisalign, which makes aligners and other alternatives to braces, launched its first marketing campaign in the metaverse in August.

The purpose is to help Invisalign build brand awareness among a younger demographic, the same demo that spends a lot of its time playing games, said Kamal Bhandal, the brand’s VP of consumer and brand marketing.

Invisalign partnered with Publicis, gaming consultancy IF7 and online gaming platform Roblox to integrate its brand into the game Livetopia, a Roblox game in which players complete missions to earn items and build virtual towns with other players.

Invisalign’s campaigns generally include a performance-focused component, but this experiment in the metaverse is “purely for brand awareness,” Bhandal said, and targets kids rather than their parents.

Focusing on generating awareness in a new channel makes sense for a brand like Invisalign that isn’t direct-to-consumer. Consumers have to go through their orthodontist.

Although Invisalign does market to parents, it also wants to get in front of kids. That’s why Invisalign, which spends a lot of money on social, is doing the metaverse thing now and why it partnered with Twitch creators in the past to get in front of younger audiences, including Gen Z gamers.

But brand awareness can be tricky when it comes to kids, Bhandal said, which shouldn’t come as a surprise. They’re harder to reach and probably aren’t too concerned about which alt retainer brand they use.

Invisalign hopes to increase the likelihood that kids will ask for Invisalign, not braces, when they go to the orthodontist.

“Awareness is one of the core challenges we’re trying to tackle with [messaging to] teens and young adults, to show them that this option [exists],” Bhandal said.

Branding woven into an already popular native gaming experience is a good way to reach and engage with younger audiences.

Invisalign considered investing in its own “Invisalign-only” metaverse experience rather than integrating within an established one, like Roblox, but decided against it.

“As a brand, we have to invite users to engage on their terms, not ours,” Bhandal said.

Is this thing working?

It’s not always easy to measure the impact of a brand-building exercise.

For its metaverse effort, Invisalign is looking at how long gamers interact with Invisalign’s branding in Livetopia, including how much time gamers spend playing Invisalign’s minigames compared with the Livetopia game overall.

Invisalign isn’t sharing results yet because the campaign has only been live for a few weeks, but Bhandal says it’s pacing ahead of expectations in terms of engagement.

Eventually, Invisalign will conduct brand-lift studies on the campaign.

Although Invisalign is getting experimental in the metaverse, it’s not abandoning established brand-building mechanisms, such as linear TV, which still appeals for its reach.

But Invisalign invests in TV differently depending on whether it’s looking to target kids or parents.

To reach parents, Invisalign includes linear and streaming inventory as part of its digital campaigns, whereas for a child-focused audience, Invisalign leans more into connected TV as well as YouTube and other types of social video.

TV and digital marketing are complementary, Bhandal said. TV helps with awareness, and digital is good for retargeting.

If a user watches a cable commercial about Invisalign, for example, then searches for the brand on Google, Invisalign might target an ad to that person on a social media platform.

Eventually, Invisalign expects to gain insights from its metaverse campaign that can help guide retargeting on social media, Bhandal said.

Today, the metaverse is only a play for brands to dip their toe, but it’s possible that advertisers will eventually see the metaverse as another opportunity to build brand awareness in a way that emulates what they expect from television.

Company LogoDublin, Jan. 30, 2023 (GLOBE NEWSWIRE) -- The "Industrial Metaverse Growth Opportunities" report has been added to ResearchAndMarkets.com's offering.The central concept of the Metaverse is straightforward but...

Check out all the on-demand sessions from the Intelligent Security Summit here. Today, the internet is a disparate collection of sites, apps and platforms. Because they are separate...

It may be cold and dreary outside right now, but if you are yearning for faraway lands and sun-soaked days, then Assouline’s latest travel books may be just...

Can the Lynqyo protocol Match Crypto Veterans Like Litecoin and Ethereum?