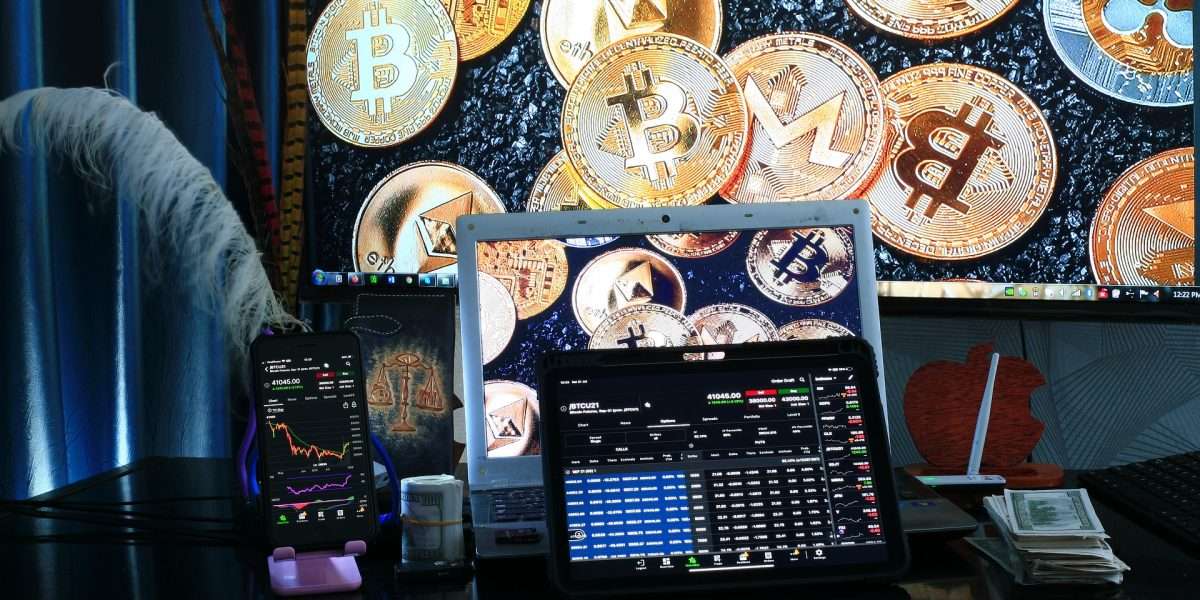 According to reporting by the Block, Fidelity has been sending emails to some users saying “the wait is over.” Users who signed up for the product were notified that a Fidelity brokerage account that maintains a minimum balance of $1 was needed to be able to fund a new Fidelity Crypto account.

The product allows for commission-free trading of the two leading cryptocurrencies. However, Fidelity says a spread of 1 percent will be factored into every trade execution price.

The product also allows Fidelity’s clients the use of custodial and trading services provided by its subsidiary Fidelity Digital Assets, as well as get access to crypto educational materials.

The launch of the product is coming after Fidelity opened a waitlist earlier this month for interested clients to join. At the time, Fidelity, which has over $4.5 trillion worth of assets under management (AUM), said that it has noted high interest in crypto trading from its clients hence the launch of the product. Fidelity told CNBC in a statement;

Where our customers invest matters more than ever. A meaningful portion of Fidelity customers are already interested in and own crypto. We are providing them with tools to support their choice, so they can benefit from Fidelity’s education, research, and technology,

Meanwhile, the launch is not the financial services company’s first foray into the crypto market. Fidelity states on its website that it has been mining Bitcoin since 2014.

Fidelity also has a lineup of crypto-related exchange-traded funds (ETF) including the Fidelity Advantage Bitcoin ETF launched last year in Canada, as well as the Fidelity Crypto Industry and Digital Payments ETF (FDIG).

Fidelity’s attempts to launch a BTC spot-settled in the U.S. has been repeatedly rebuffed by the Securities and Exchange Commission (SEC) while its plan to include Bitcoin in its retirement savings plans has been getting pushback from members of Congress.

Institutional adoption all round bullish for BTC and crypto

Despite the regulatory uncertainty, more traditional financial giants have been showing interest in the cryptocurrency industry. Like Fidelity, BlackRock has also launched crypto-related ETFs and has stated that it is awaiting regulatory clarity to delve into direct crypto exposure.

These firms with their massive reach could be a potential catalyst to drive BTC and the crypto market to new levels of mainstream adoption. Institutional investors have also been known to drive crypto prices to new highs with their investments.

Altcoin Is No Longer A Slur Thanks To Ethereum