by Karel Kašpar
in News
0

Apple is ready to launch its first mixed reality headset after years of development, as the tech giant follows Mark Zuckerberg into the metaverse.

US Government Wants Google Split Up Over Ad Monopoly Accusations

How Artificial Intelligence (A.I) Can Help to Combat Fake News

Bloomberg reports Apple has been working on the project for years, with plans to launch a high performance augmented reality (AR) based headset “complete with its own operating system, app store and dedicated chips.”

It will be usable both for superimposing data and information on the real world as well as an entry into the immersive 3D virtual realities.

The report follows Apple analyst Ming-Chi Kuo’s call a week earlier that software and hardware issues had forced Apple to delay shipment of the product to the latter half of the year.

Originally planned for a 2019 launch, the company postponed it to 2020, then 2021 with the another postponement announced last year.

Bloomberg also said Apple could introduce the new device under the name Reality Pro and get developers up to speed with its software features around June.

Shipment will likely follow later in the fall of 2023. Its operating system, dubbed “Borealis” within the company, will be publicly named xrOS. XR is an abbreviation for “Extended Reality”.

The long awaited reality headset had been scheduled for a January 2023 release, before shipment later this year. Apple now targets to unveil the product this spring ahead of its Worldwide Developers Conference (WWDC) in June. The WWDC is an annual event where software developers connect with engineers who envision and build Apple products, services and software. For the 2022 WWDC, software announcements were the stars of the conference. 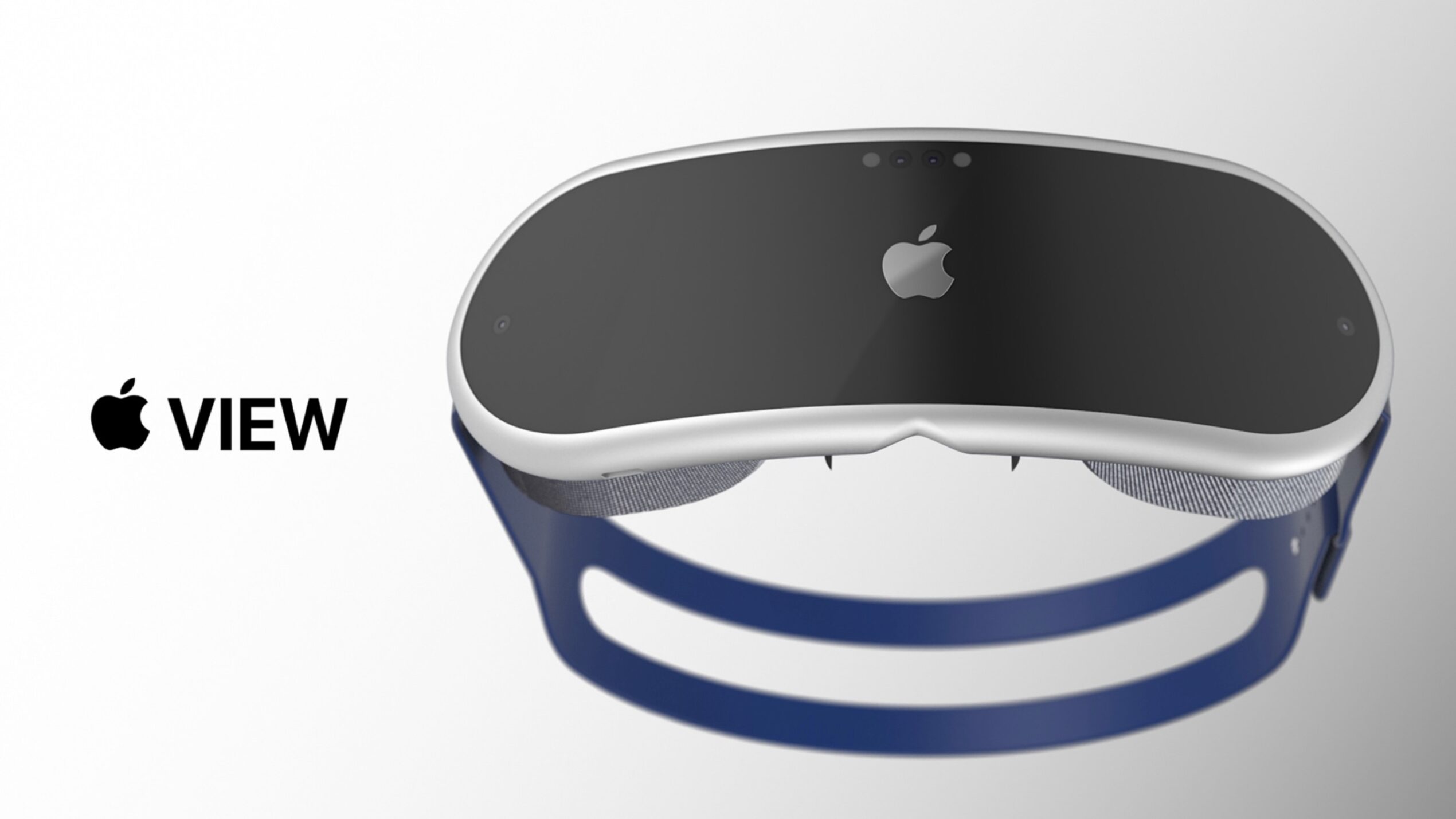 Is this the new Apple headset? Concept by Antonio DeRosa.

Now, with the reality headsets, Apple has already shared the product with a few high profile developers for trials, letting them get started on third party apps.

Experts say by roping in hardware and software services, as well as how the product will be marketed and sold, Apple is anticipating its product as the hot new introduction for 2023.

But, the efforts put into the reality headset impacted on other projects, some of which were already battling own delays and downward budget reviews. Many of the company’s products like MacBooks, Watch, TV and iPads will get relatively minor updates this year as more attention is focused on the reality headset.

Is a metaverse war brewing?

Job listings associated with the Reality Pro line suggested the tech giant is not only looking at building its own AR environment but a virtual reality that seems much like a metaverse. Bloomberg however reported in November that Apple said the company would never embrace that term – the metaverse.

Apple’s chief executive officer Tim Cook has previously scorned at the idea of a metaverse.

In October, he told a Dutch media that: “I always think it’s important that people understand what something is and I’m not really sure the average person can tell you what the metaverse is.”

The latest development now puts Apple in direct conflict with Meta. Mark Zuckerberg has invested heavily in the Meta Quest headset line, and last year offered a sneak peek at what the firm sees as the necessary functions of a true metaverse headset, that includes technologies like eye tracking.

This article is originally from MetaNews.

US Government Wants Google Split Up Over Ad Monopoly Accusations

The U.S. Department of Justice (DOJ) and eight states have filed charges against Google, accusing the company of exerting monopoly power over the buying and selling of online...

How Artificial Intelligence (A.I) Can Help to Combat Fake News

Recent technological advancements like the internet have vastly improved the speed and the mode of communication, but they have given rise to a new problem, “fake news.” Fake...

The professional edition of ChatGPT, which is said to be faster and confer additional benefits to users, is set to cost $42 a month. OpenAI is rolling out the...

How Google Is Joining the Text-to-Image AI Race

Two of the AI technologies that have been gaining traction are the Text-to-Image and Text-to-Video AI systems, and Google has joined the race to provide them. These systems are trained...

Here’s Why Casper (CSPR) Is Most Profitable Cryptocurrency of Week